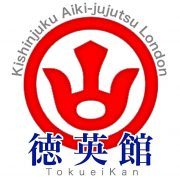 This dojo offers practice of an ancient style of Jujutsu which represents traditional budo.  Starting from the mastery of good etiquette in order to polish one’s own spirit, the physical practice also aims at building a sound body and mind, while being able to defend oneself against unreasonnable aggression using technique. 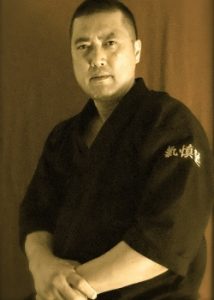 Makoto Kojima started training Jujutsu at the KoKoDo Honbu-Dojo in 2002.
He received Menkyo-Kaiden and 6th-Dan in 2008.
He received the highest rank in KoKoDo Jujutsu in 2011, and then he left KoKoDo Jujutsu federation and started his own Aiki style Jujutsu-Dojo “KISHINJUKU” in 2012. 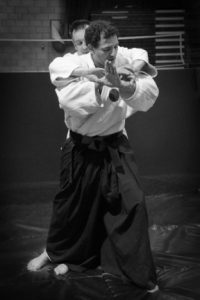 Salur Onural started training in Jujutsu in 1990.  He is a co-founder of London Jujitsu and has been teaching Jujutsu since 1994.
Salur gained his 5th-Dan in 2012 under the late Kyoshi Mike Johnston.
In 2012, he met Shuhan Makoto Kojima in his Dojo in Tokyo, Japan and practiced Japanese ancient Aiki-Jujutsu with him.
He received the rank of Kyoden-dairi from Shuhan Makoto Kojima in 2015 and opened Tokueikan Aiki-Jujutsu London as an only U.K. certified Dojo of Kishinjuku. 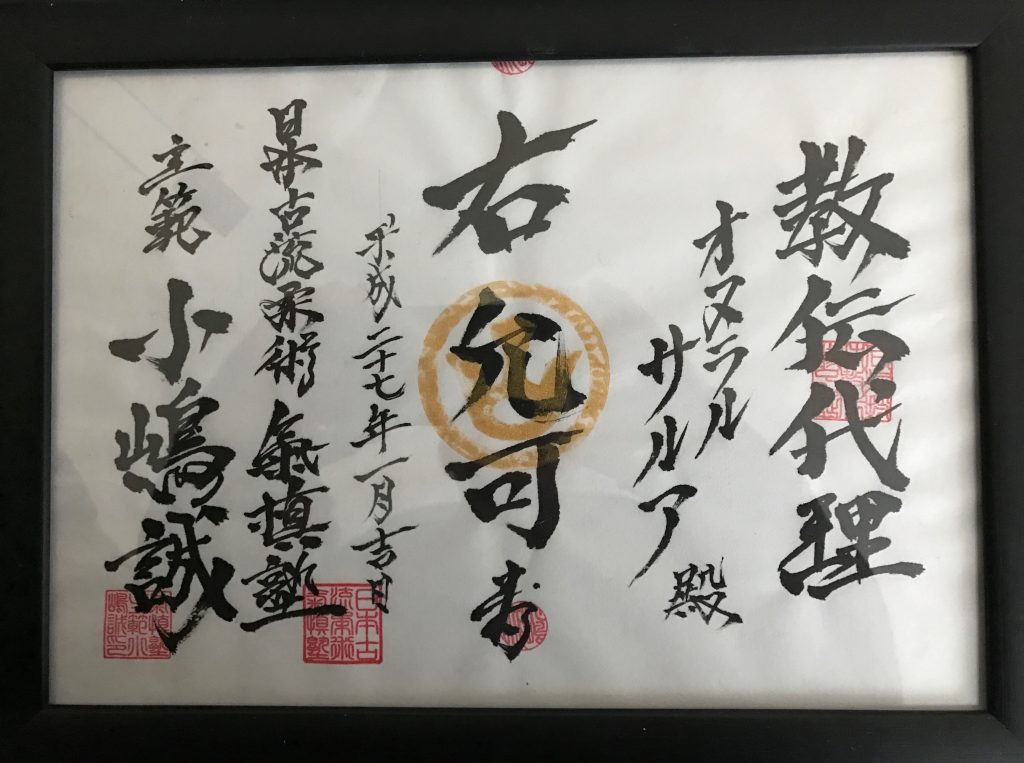 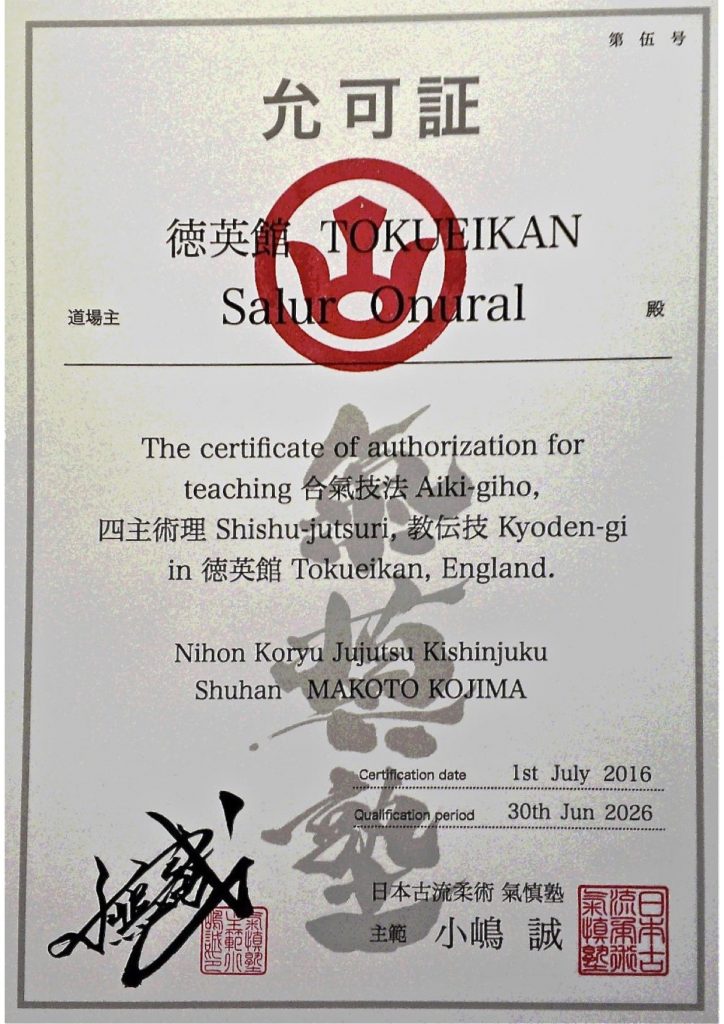